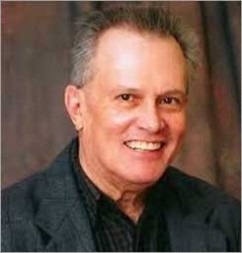 “After a lifetime in this subject, I have concluded that the extraterrestrial hypothesis is one reasonable tentative approach to putting the best-documented and most puzzling UFO reports into a scientifically defensible conceptual framework. By such reports I mean those with credible multiple or independent witnesses, instrumented observations, and physical evidence.”

Mr. Clark, writer and UFO researcher, was born in Minnesota and graduated from South Dakota State University and Moorhead State University. He has been editor for Fate Magazine and International UFO Reporter. He is board member of the Center for UFO Studies. Aside interest in the UFO phenomenon, he writes folk and roots music. He appeared on many television broadcasts to discuss UFOs and paranormal appearances.

Jerome Clark published the multi-volume “UFO Encyclopedia” and many other books on the subject.